Skip to content
Most Popular Window Coverings over the Decades

Most Popular Window Treatments Over the Decades

Times change, and so does popular style. The most popular window coverings through the decades are no exception! While trends aren’t necessarily the best way to design a home, there’s no denying that what’s considered attractive or a selling point for a home shifts common home decor.

Some people may miss the decorative fringe, old burnt orange, avocado green, and brown or harvest gold colors from the ‘70s and ‘80s. Others might love the flowery prints, natural drapery materials, and abstract designs of the 1950s. Some decades focused on ornate, layered style, while others focused on simplicity. Let’s take a peek at the types of window coverings over the years.

What Was the Most Popular Window Treatment of the 1950s?

Popular window treatments in the 1950s were barkcloth draperies. Barkcloth is a medium-weight fabric made of woven plant fibers. The aesthetic of the 1950s called for draperies with abstract prints and tropical flowers. Another popular choice was pinch-pleated drapes, which have a tailored look due to the pinch pleats at the top of the window treatment. These were frequently hung from ceiling to floor.

What Was the Most Popular Window Treatment of the 1960s?

What Was the Most Popular Window Treatment of the 1970s?

The 70s brought a lot of focus on heavy style covering everything. Wall-to-wall, ceiling-to-floor draperies with multiple layers of sheers were common. This ornate style put fabric everywhere and also focused on little details like decorative tie-backs and plenty of valances. Fringe was everywhere, and floral patterns were huge. The two covered not only window coverings but furniture and clothing too. Today’s modern florals and fringe are much more restrained. 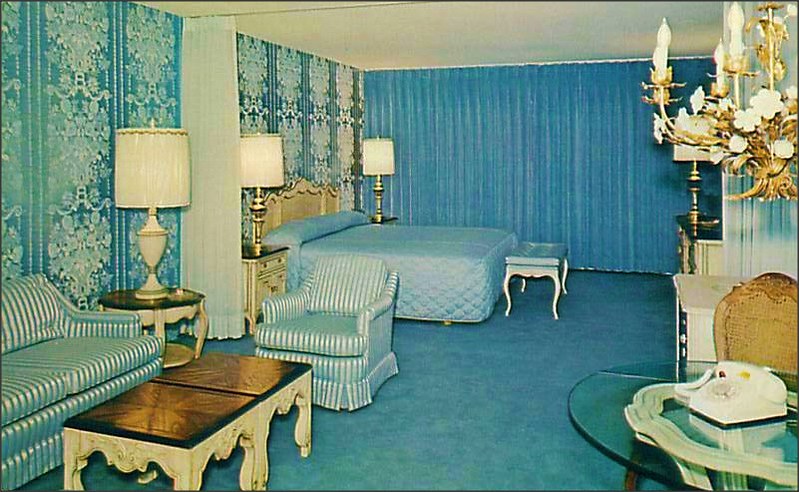 What Was the Most Popular Window Treatment of the 1980s?

The 80s took a hard swing away from the heavy, ornate, and layered fabric styles of the 70s in a completely opposite direction – blinds. Aluminum mini-blinds and vertical blinds covered many windows and doors. In fact, many of the door coverings we replace these days still have the old plastic vertical blinds on them! Oddly enough, this decade took a lot of fabric off the walls but covered the floors with it instead. This was the decade that carpeted bathrooms (even SHAG) really became a thing. Let’s never repeat that. Florals of this decade were still big, but rather than yellows and oranges, the Laura Ashley pink, white, and green styles took over the furniture with plenty of ruffles. 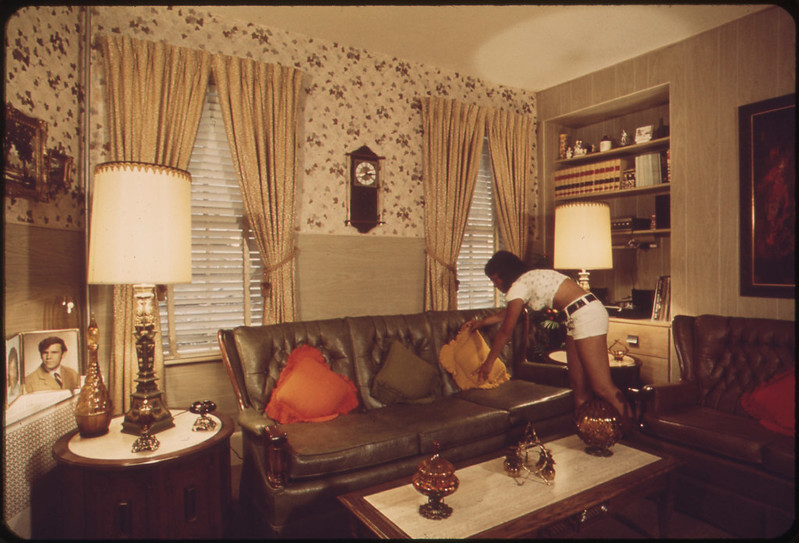 Image via Flickr/The US National Archives 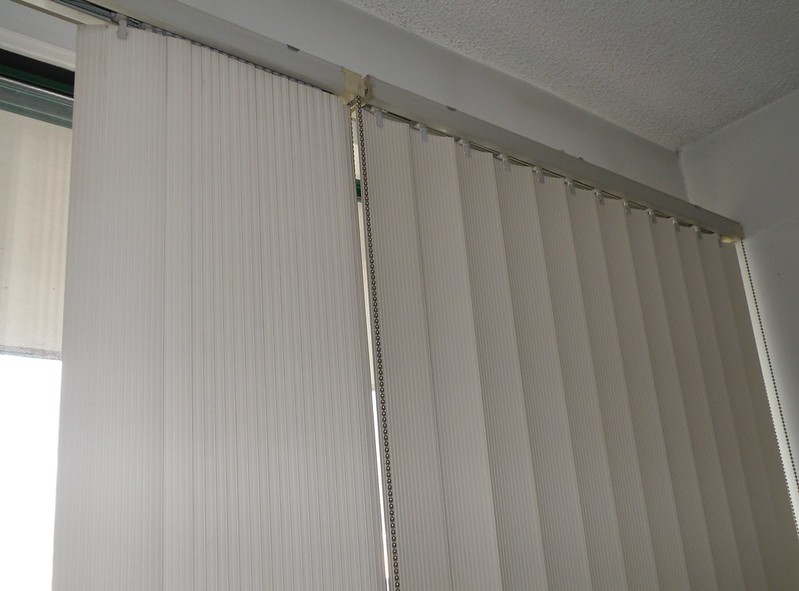 What Was the Most Popular Window Treatment of the 1990s?

While still relatively minimalistic, the 90s brought a lot of popularity to honeycomb shades and sheer shades, though today’s modern styles have much more texture and style. A great combination of light filtering but with the softness and warmth that comes from the fabric. Fortunately, the late-80s/early-90s neon colors didn’t seem to penetrate the window covering market. If the fabric was used, it was often heavy velvet drapes in jewel tones. Floral patterns evolved into more French country styles, or should we say threw back to a much more vintage style and became more muted and neutral-toned. Neutrals gained popularity and, like many trends, often overdid it without a balance of texture or visual interest, as sponging techniques adored many walls. Wallpaper borders also showed up everywhere, and gingham adored many of the dining rooms and living rooms. 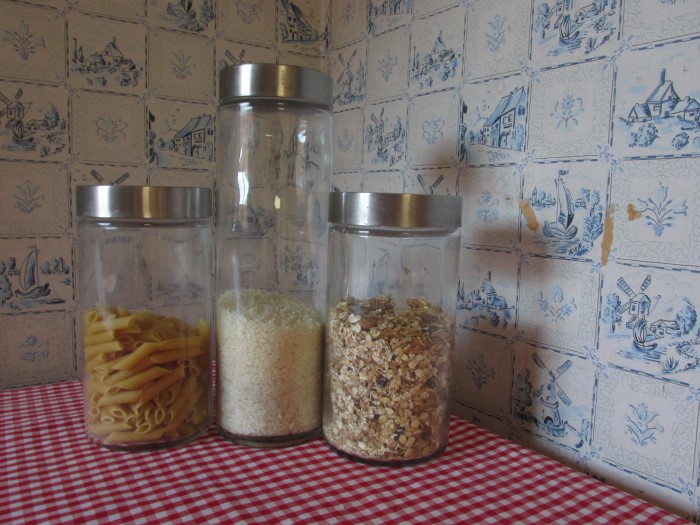 What Was the Most Popular Window Treatment of the Early 2000s?

Plantation-style shutters made a huge appearance early in this century. Shutters, which still evoke an external window covering in many peoples’ minds, made their way back into homes. The Tuscan style took over kitchens with stonework and granite, often making kitchens feel heavy and dark with dark wood pairings if they lacked plenty of bright lighting and space. On the flip side, minimalism arose with white kitchen cabinets – possibly to combat the heavy and dark style right before it. As more open styles took place and natural materials regained traction, shutters became popular due to their either dark or white wood finishes, with a farmhouse feel. Shutters are still incredibly popular in kitchens for a good reason – they provide plenty of natural light with plenty of control, and they’re moisture-resistant and easy to clean. 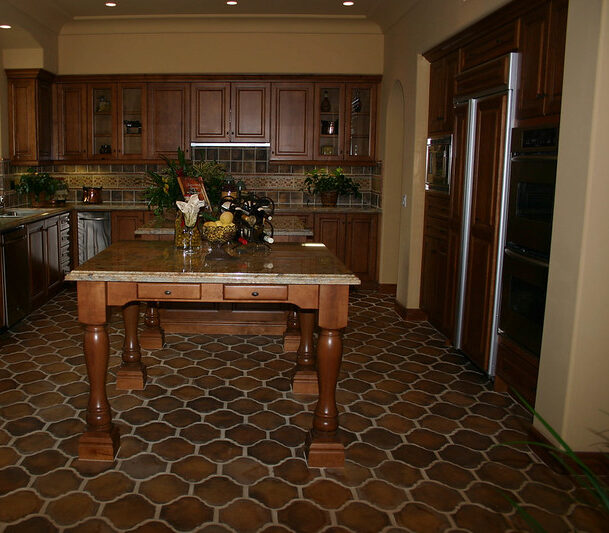 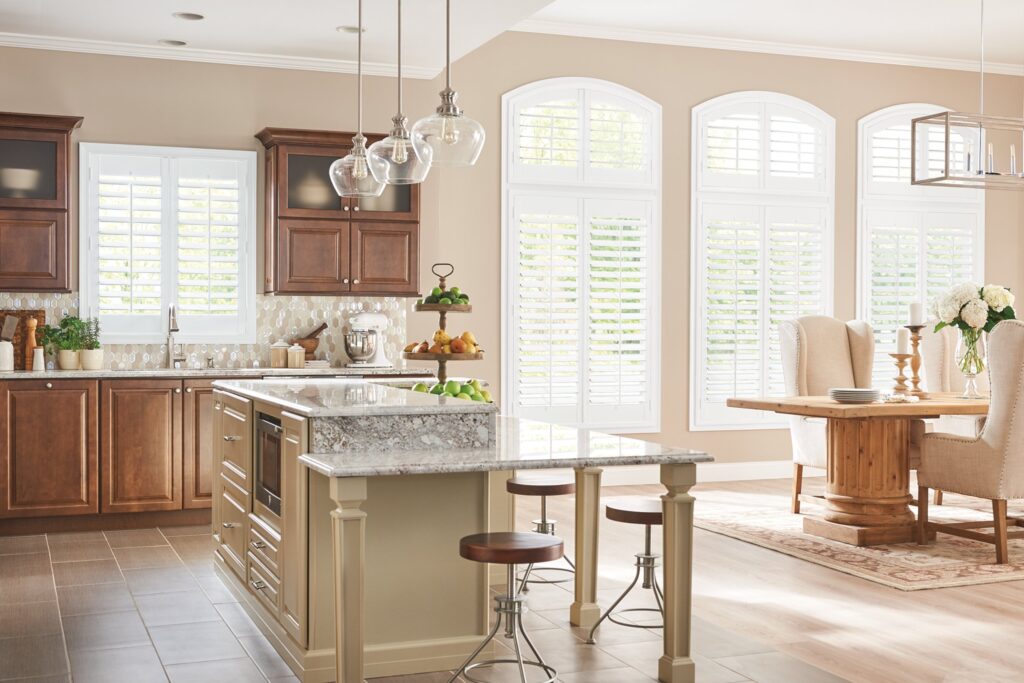 What Was the Most Popular Window Treatment of the Decade Starting in 2010?

The 2010s pushed interior design like no other decade. Social media boomed. Pinterest launched in 2010, giving people a way to look at different styles and options like never before. This timing, along with a recession, created a much different home interior atmosphere. More “safe” colors that would turn over if a house needed to sell were embraced. Off-the-shelf design (like IKEA), DIY crafts from plywood and pallets, and minimalism really gained a foothold. HGTV’s “Fixer Upper” came into existence, and with it, the modern farmhouse and chic boho styles grew as well. Books became a design element, along with in-home comfort items with plush blankets, knits, and warm metallics like bronze. Middle-ground options were pushed out of the picture, as the two polar opposites were capitalized on – budget or luxury. Tiny homes and small, modest homes gained lots of popularity.

And who can forget “Millennial Pink,” the color we ended up seeing everywhere and anywhere? 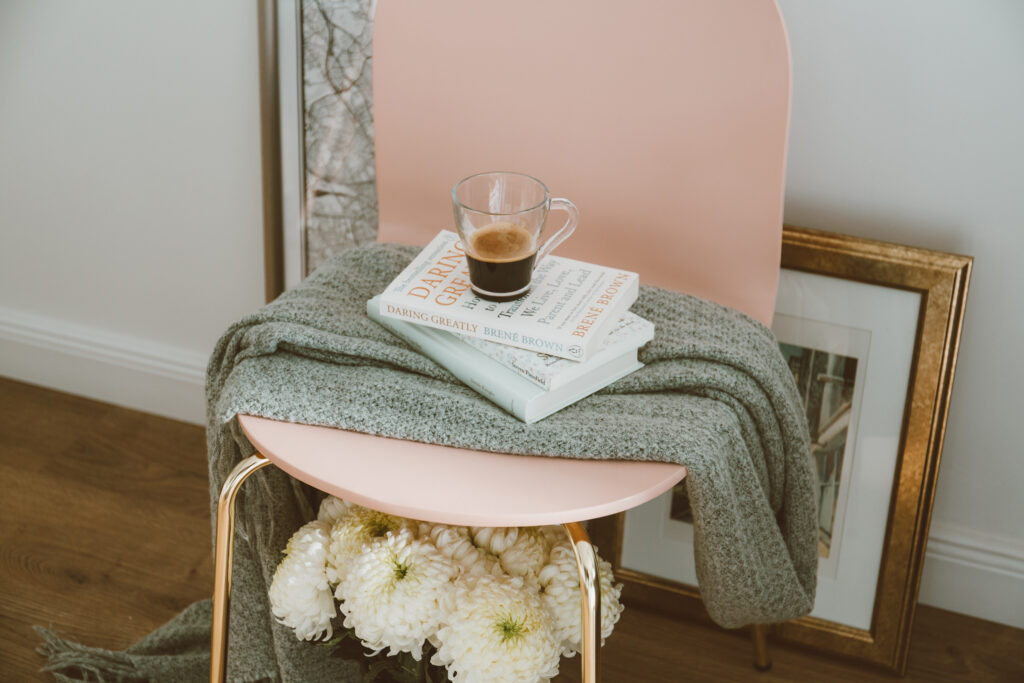 What Is the Most Popular Window Treatment of the 2020s?

Minimalism is dying off for a more balanced approach that embraces nature-based textures, boho, and nature-based design. Many styles are about embracing the future. Neutral color designs with eco-friendly materials that embrace a nature feel have really taken a step forward.

But one of the biggest changes isn’t so much a style as an evolution – SmartHome technology. From nightstands with built-in charging pads to pillows that track your sleep, window coverings are no exception. Automated and motorized window coverings have been huge players in the market. It’s not surprising, either. Every decade has had technological advancements that changed our homes, but this is the first time that technology has really touched our windows. Programming window coverings with a smartphone or tablet, Amazon’s Alexa, or Echo has completely changed how people view their window coverings. Alongside the eco-friendly materials, automated window treatments also allow homeowners to reduce their carbon footprint by programming their window coverings to open and close at times that correspond with the sun, reducing the amount of work your heater or air conditioner has to do to manage fluctuating temperatures. 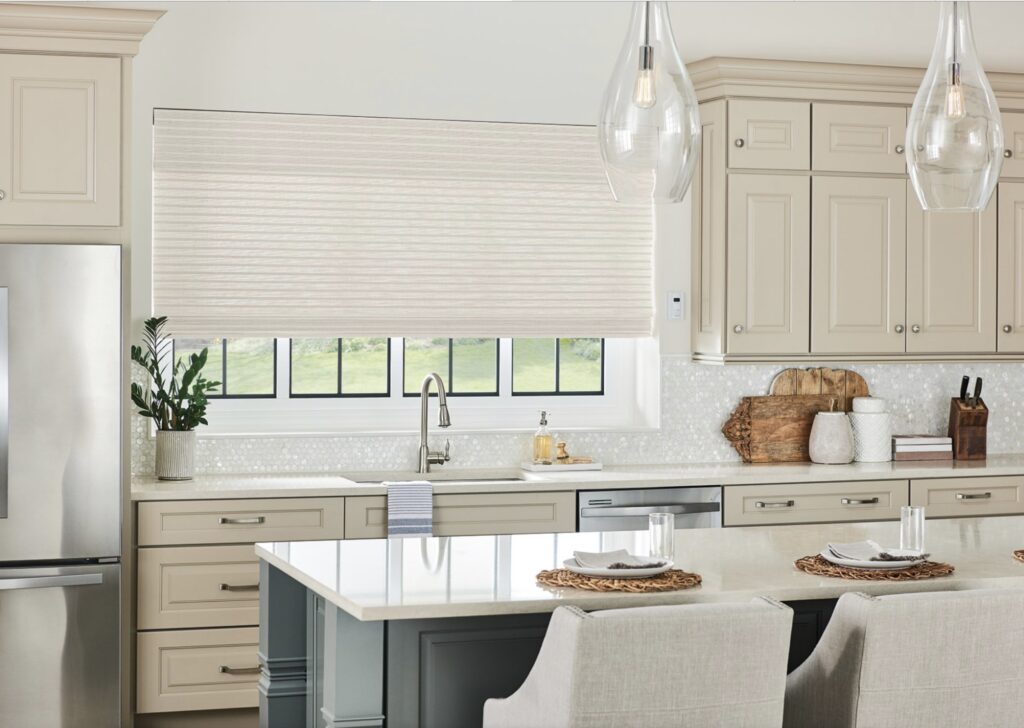 Offering the Most Elegant Window Coverings

If you want to learn more about how each era’s most popular window treatments could fit into your home interior design, reach out to Galaxy Draperies. One of our design consultants can guide you and customize your new window treatments to suit your unique desires. We have myriad types of window coverings, colors, fabrics, prints, and more that are sure to match your tastes. Additionally, we can add motorization options and programmable features through Somfy, which works with Google Assistant or Alexa via “if this, then that” technology (IFTTT) for the ultimate convenience. Reach out to us today to learn more about our elegant draperies and other window coverings.

TRANSFORM YOUR HOME WITH
WINDOW TREATMENTS
CUSTOM MADE FOR YOU